They are selfless, brave, passionate – a salute to war’s unsung heroes

Even as life is slowly returning to normal after COVD-19, the war in Ukraine has cast a fresh shadow worldwide. More than a month has passed since blasts woke Ukrainians early morning on February 24. Air-raid sirens, bombings, shelling, explosions, the sound of breaking glass, long moments of silence… every day since has been like this. Millions of Ukrainians have been displaced, thousands of buildings destroyed. It has been a story about fire and death. President Zelensky’s defiant, unshaven face in daily video addresses from Kyiv has inspired and rallied ordinary Ukrainians.    Among those who died are journalists. Award-winning American journalist Brent Renaud, 50, was fatally shot while reporting outside Kyiv. Renaud was reported to be working on a Time Studios project focused on the global refugee crisis. Pierre Zakrzewski, a cameraman for Fox News, was killed as was his Ukrainian colleague Oleksandra Kuvshynova. They were reporting outside Kyiv in the Ukrainian village of H
Post a Comment
Read more 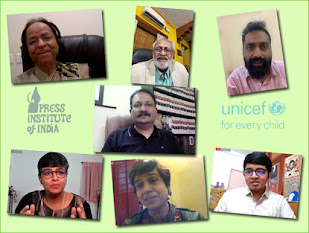 Rejection and shame, strongest reasons for suicide among children 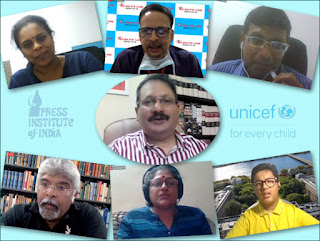 Call a stop to homework when classes are online: Experts

Embrace change – there are so many opportunities today thanks to technology

PR takes you only up to a point; it is honesty and transparency that count 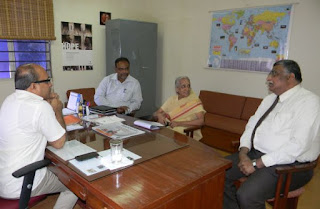 End of an era as a giant tree falls

Down but not out – yes, we have been able to fight back

Adapting to digital quicker and leapfrogging into the future